In 2003, Kondex obtained its first ISO 9001 certification in recognition of its commitment to quality. Every three years since, it has either recertified the current standard or received certification to the latest standard. The latter was the case in 2018. With the release of the 2015 version of ISO 9001, Kondex developed and executed a plan over the last two years to ensure it would achieve certification to the new standard.

Some of the differences between the 2008 and new 2015 designation include better structure alignment between standards, greater risk assessment and mitigation, and increased shared knowledge of Kondex processes within the organization.

“Our Internal Audit Team and Department Leaders did a lot of work and underwent ample training in preparation for the transition. These efforts paid off and positioned us well for continued success and growth in the future,” said Pribnow. 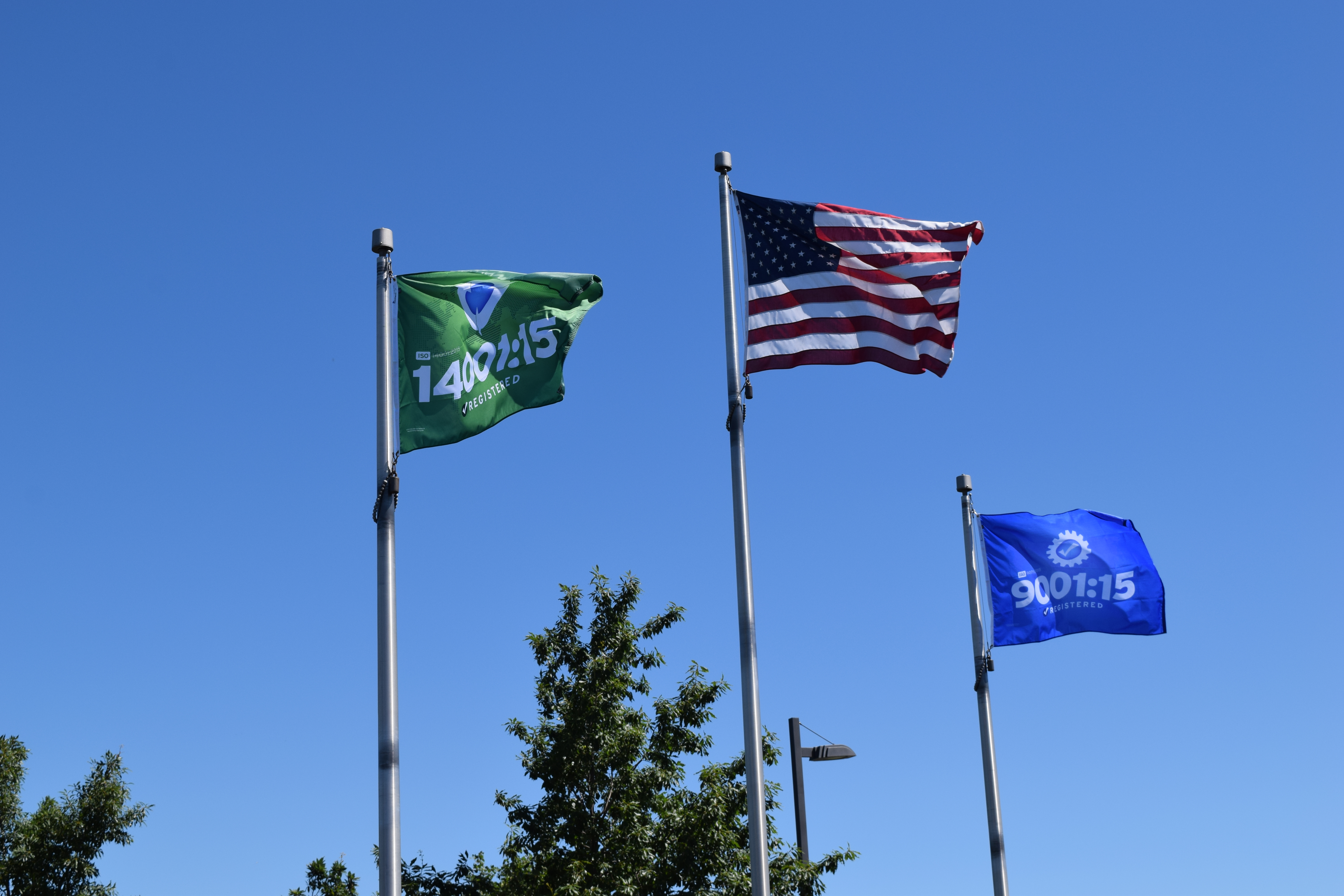 In addition to ISO 9001:2015, Kondex has also transitioned to ISO 14001:2015 from the 2004 standard. This environmental management system shows our commitment to environmental responsibility. While we’ve recertified every three years, this is the first standard upgrade since our initial certification in 2009. Key changes from the previous 2004 version include greater emphasis on environmental management during strategic planning, use of proactive sustainability initiatives, and more focus on leadership.

“The cleanliness of our facility is something that all of our visitors notice of Kondex, and the auditors for both ISO standards were no exception,” Pribnow added. “They also praised our associates for their professionalism and willingness to help, along with the thoroughness of the internal audits. Congratulations to our entire team at Kondex.